Official: Restaurants To Reopen Only Once Mass Vaccinations Under Way In Hungary 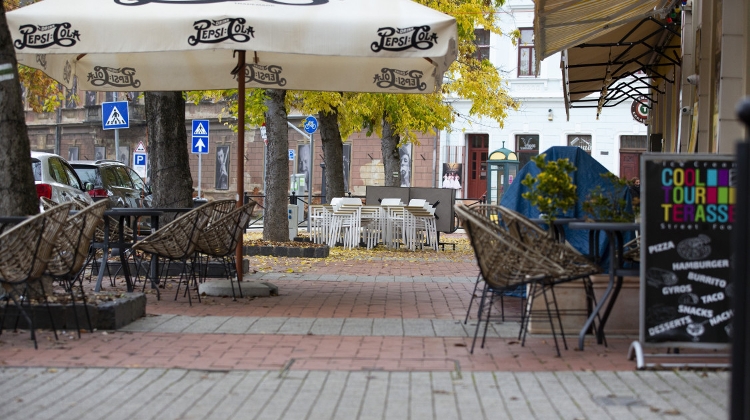 Reopening restaurants and other catering facilities will depend on how quickly Hungary can get hold of vaccines and have its population vaccinated, Zoltán Kovács, the state secretary for international communications and relations, told MTI.

Kovács called the impatience of Hungarian caterers understandable, adding that the pandemic had hit the sector all over Europe.

“The vaccine is the key,” he said, adding that catering facilities would gradually reopen once mass vaccinations are under way.

Kovács noted that some European countries had restarted the sector prematurely, triggering a third wave of the epidemic and forced them to close the catering units again.

Kovács said that the situation in Hungary was “quite promising”, and the restrictions in place were containing the epidemic, adding that haste would compromise results achieved so far and the summer catering season as a whole.

As vaccines from Brussels are in short supply, the government is negotiating with other potential suppliers, Kovács said, noting that it had reached an agreement on the deliveries of Russian vaccines and would be prepared to purchase Chinese vaccines as soon as possible.