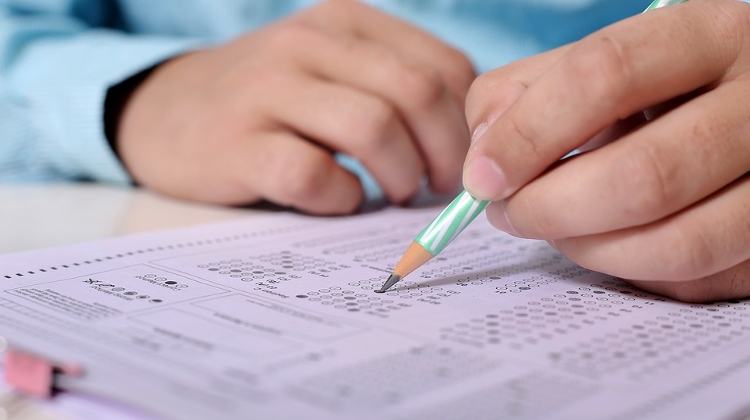 The government has no plans to change the rules or dates related to school-leaving exams scheduled from mid-May to June, a government official said.

The government expects both written and oral exams to take place in the usual manner, with a deadline for applications for school-leaving exams and university admissions of Feb. 15, Zoltán Maruzsa, the state secretary for public education, said at a press conference of the operative body responsible for handling the coronavirus epidemic.

Last year, some 80,000 students sat for their school-leaving exams in the spring and an additional 30,000 in the autumn, Maruzsa said, adding that this showed that the exams could be organised safely, even during a pandemic. No infection hotspots emerged as a result, he added.

The Pfizer ampules have been “significantly overfilled”, and so allow for the vaccination of six people rather than five as originally expected, she said. Lieutenant Colonel Róbert Kiss, a leader of the operative board, noted that Serbia expanded travel restrictions at its borders on Tuesday.

Entrants will continue to have to show a negative PCR test result from the previous two days, or self-quarantine for 10 days, he said. The restrictions pertain to all travellers, regardless of citizenship, he added.