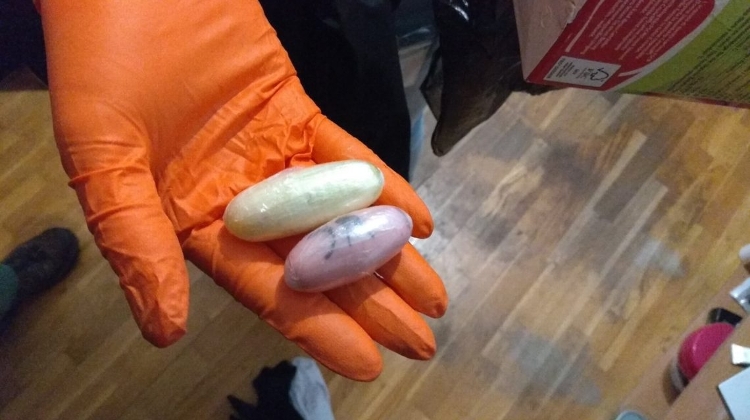 Police arrested a Sudanese woman in Budapest after images of child pornography were discovered on her phone and drugs were found in her home, the National Investigation Bureau (NNI) said.

The immigration authority alerted the police after finding the pictures during an asylum procedure, NNI said. 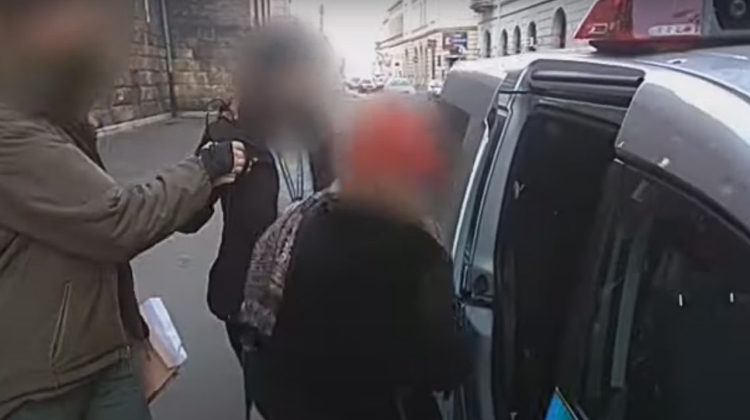 During the investigation, the police found cocaine capsules at the 45-year-old woman’s residence.

Police estimate the street value of the capsules at 30 million forints (EUR 84,000).