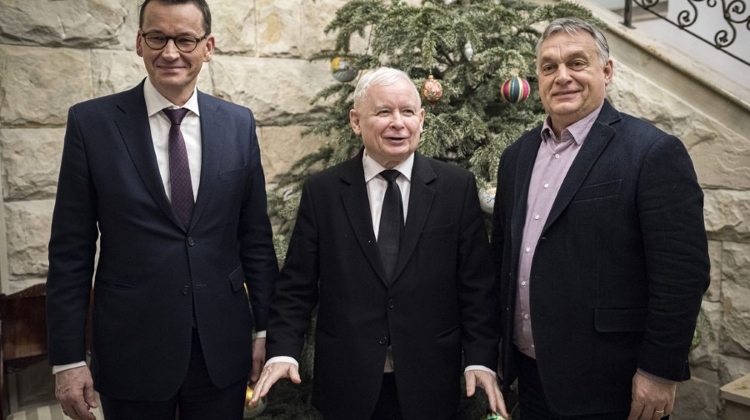 A suggestion was made in an article published by Politico that US President-elect Joe Biden should intervene in European politics and support forces seeking punitive action against Poland and Hungary, Justice Minister Judit Varga said.

“A well-targeted blow is expected from the American leader to defend liberal democracy,” Varga said in the post in Hungarian and English.

“We could even call it comical that the press is proposing the use of American force against European countries.

But we also know that, unfortunately, most politicians dread the power of the international liberal media and would rather follow their expectations if they want to remain popular in international politics,” she added.

Varga said “the Hungarian people” would always defend Hungarian democracy against foreign attacks, and “this will continue to be the case”.

The original Politico article can be found here.