Unemployment In Hungary Rises To 4.4 Percent In Sept-Nov 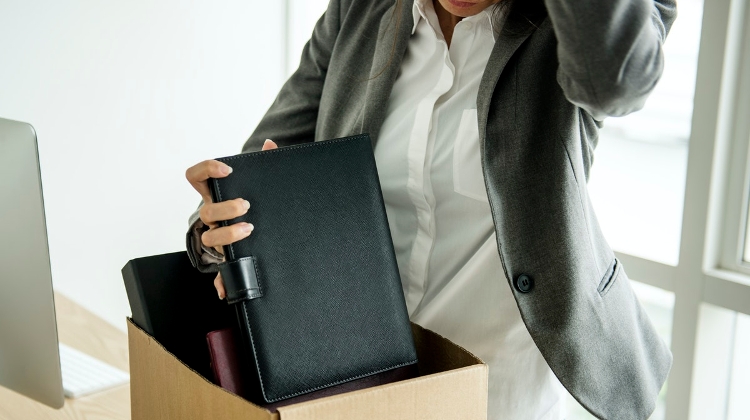 The rate covers unemployment among people between the ages of 15 and 74.

Continuing a practice started months earlier because of the coronavirus crisis, KSH released data for the month of November alone showing the average number of jobless stood at 190,000, bringing the jobless rate to 4.1%.

In absolute terms, the number of jobless fell 9,000 from October and rose 34,000 from the same month a year earlier.

The three-month rolling average number of employed stood at 4,476,400 in Sept-Nov, 40,600 fewer than in the same period a year earlier.

The number of employed included 90,600 Hungarians in fostered work programmes and 93,200 working abroad.

The number of those employed on the domestic primary labour market edged up 0.2% to 4,292,700, while the number of fostered workers dropped 19.2%.

The number of those working abroad fell 22.6%.

Commenting on the data, Sándor Bodó, state secretary for employment policy of the Ministry of Innovation and Technology, said in a statement that once again almost 4.5 million people had jobs in Hungary, which he attributed to the government’s measures to protect the economy.

The number of employed, he added, increased in the autumn period, as 8,000 more people entered the primary labour market in the year to Sept-Nov.

Since 2010, the primary labour market has seen an increase of 712,000 jobs, while the number of employed overall has risen by almost 800,000, the statement said.

The employment rate rose from 54.1% to 70.2% in that period, while compared with a year earlier, it fell by just 0.1 percentage point, it added.

Hungary’s labour market showed resilience at the start of the second wave of the epidemic, with the number of employed reaching 4.5 million by November, analysts told MTI.

András Horváth of Takarékbank said there was a strong rebound after the epidemic’s first wave, coming within reach of historical highs, suggesting Hungary’s jobs market has withstood the pressures of the second wave.

Gábor Regős of the Századvég Institute said the employment data bucked expectations of a decline on the back of the second wave and associated restrictions, with employment rising compared with the previous month, while the annual rate of decline slowed somewhat.

Whereas the number of employed was still lower than a year earlier, the impact of the coronavirus on the jobs market was subdued, thanks in part to government wage subsidies, he said.