Vaccines Available For All Health-Care Staff In Hungary 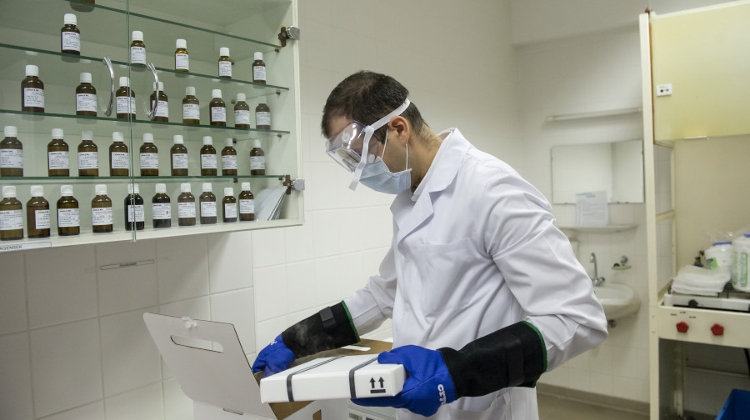 Hungary now has enough vaccines to inoculate all health-care staff against the coronavirus, and 15,000 have already received their first jab, the chief medical officer said.

Müller told a press conference of the operative body responsible for handling the epidemic.
General practitioners, pharmacologists and dentists can now receive the vaccine, Müller said, adding that appointments can be made over the phone or via email. In the next step, workers and residents of elderly care homes will be inoculated, she said.

Law enforcement officials directly involved in the protection efforts also have priority in the vaccination plan, she said.

Those who received the first jab will also be given a certificate containing the date of the second injection, Müller added.

5,000 doses of the vaccine were taken directly to Semmelweis University’s central pharmacy, where around 2,000 health employees have already been vaccinated.