'On The Run' Hungarians Caught In Italy & UK 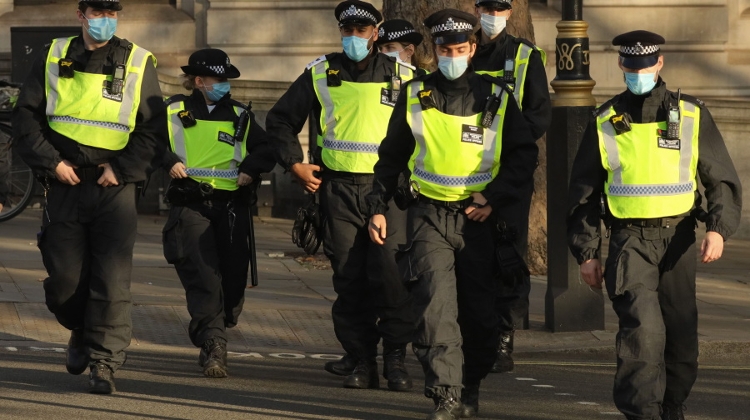 Three Hungarians with outstanding international warrants have been arrested in a coordinated operation by partner authorities in Italy and Britain, the Hungarian police said.

Zoltán Róbert B., who has been accused of armed abduction and aggravated assault, was arrested by Italian police in Casarsa della Delizia, in northern Italy, on Friday afternoon, police.hu said.

Péter B. and Anna L., were arrested on Friday in Dewsbury, in West Yorkshire.

They received prison sentences for fraud and illegal restraint, respectively, in September 2018.

The three Hungarians have been placed in extradition detention and are awaiting court decision.


Photo courtesy of Northfoto.com - for illustration purposes only