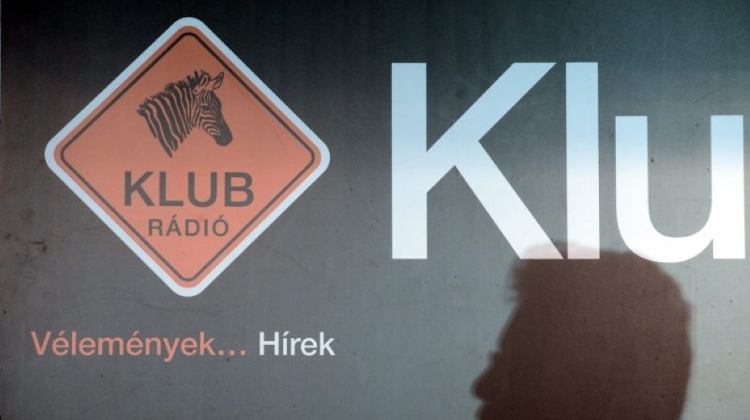 The Hungarian media authority’s Media Council has stripped commercial Klubrádió of its frequency “unlawfully and discriminatively”, while it granted another seven-year licence to other broadcasters, Klubrádió said on Friday, in response to a recent statement by the council head.

The document published by Media Council chief Mónika Karas on Thursday “hardly contains a statement of truth”, Klubrádió said, arguing that while Karas had insisted that the body had “no room for manoeuvre”, it granted a licence to InfoRádió and other broadcasters with “the same antecedents”.

Concerning Klubrádió’s regulation breaches, the broadcaster said they had not failed to provide required reports, although they missed two deadlines which at the time had not been enacted.

Klubrádió found it “strange” that Karas had referred to a restricted range of available frequencies, while “dozens” of such frequencies were currently unused.

They also added that the fact that they had had the opportunity to broadcast for ten years rather than seven was due to “the power of court decisions passed in the wake of a series of breaches by the Media Council between 2010 and 13”.

In her statement on Thursday, Karas defended a council decision not to extend the broadcast licence of the opposition-leaning radio channel, saying the country’s top media authority “did not take the frequency away” from the station and it would still have a chance to operate in the future.

Karas denied that the station had been discriminated against, saying the Media Council had made several conciliatory gestures towards Klubrádió, but ultimately the authority had to abide by the country’s media law. All Media Council decisions can be appealed, she added.