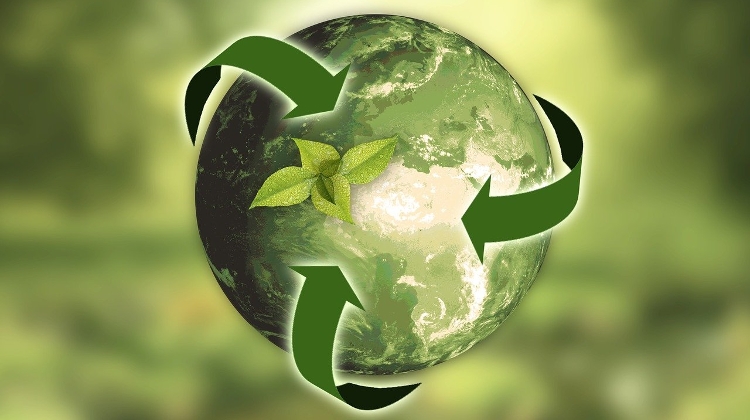 The opposition LMP has called on the government to submit to parliament its plans to implement the European Green Deal in Hungary and to develop a plan for the domestic green economy by the end of March at the latest.

LMP co-leader Erzsébet Schmuck told an online briefing on Saturday that LMP awaited guarantees that these European Union funds would be spent on Hungary’s sustainable development.

She said the government’s green space investments had eliminated a significant part of the natural environment in the past ten years, and even though Hungary is particularly vulnerable to climate change, Prime Minister Viktor Orbán vetoed the European Union’s stricter climate targets for a long time.

Schmuck insisted that Orbán still did not understand the importance of switching to renewable energy.

Schmuck said the prime minister did not want to hear about the EU’s green deal programme either, but he had cottoned on to the huge sums contained in the recovery fund and EU budget to develop the green economy and to establish circular farming.

“In today’s Hungary, environmental considerations do not count, neither does endangering people’s health,” Schmuck said.