400+ Public Transport Staff In Budapest Off Work Due To Covid 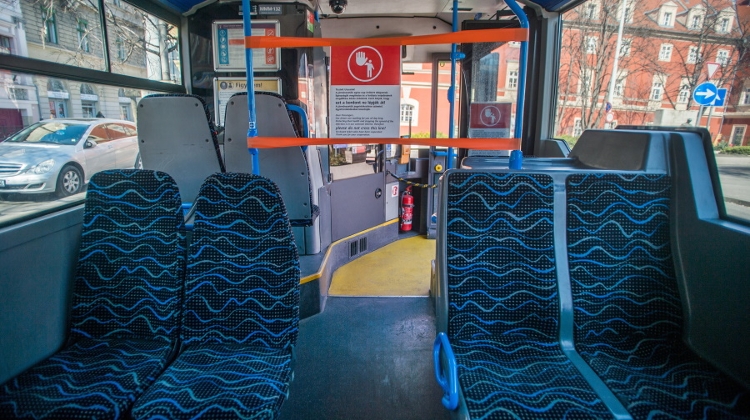 More than 400 staff members of Budapest transport company BKV are unable to work as they have been hit by the Covid virus or are in quarantine because of infected family members, Blikk reports.

The BKV said “The number of employees in quarantine has exceeded 400. Unfortunately, we have lost several colleagues in the course of the past few weeks.”

The transport company added that vehicles are disinfected daily, and the first rows of seats on buses and trams have been sealed off to reduce contact between passengers and drivers.

Lajos Dorner, president of the Urban and Suburban Transport Association, says this is of little help, as drivers contract and transmit the virus not on vehicles but at terminuses and in the buildings where they rest.

“These are small enclosed rooms where colleagues eat, do paperwork and rest between departures”, he said.

Deputy mayor Kata Tüttő said at the beginning of March that 500 city employees performing basic duties should be rapidly inoculated in Budapest, including those involved in operating the metro lines and refuse collectors and she called for a quick inoculation of 138 the BKV workers.

Those people were vaccinated within a few days.