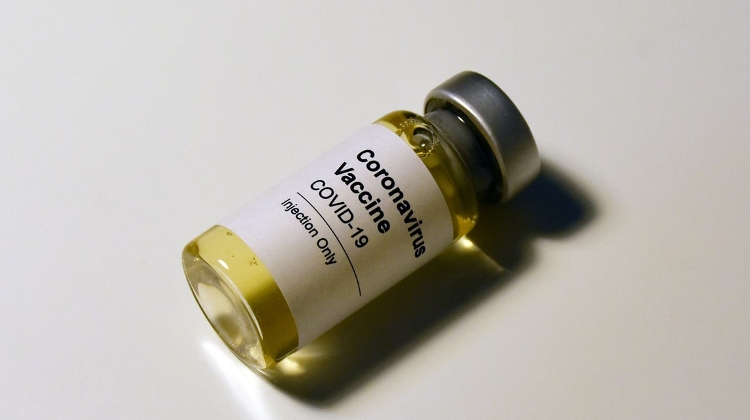 Another 400,000 people will have been vaccinated against coronavirus in Hungary by Wednesday, placing the country in first place in Europe, Gergely Gulyás, the prime minister’s chief of staff, told public broadcaster Kossuth Rádió on Sunday.

Gulyás said that by May, Hungary would be able to vaccinate 3.5 million more people than those countries that have relied solely on vaccines procured by the European Union.

He said minor logistical hiccups were inevitable in such a massive operation as the current vaccine campaign, but Hungary was now in second place in the EU’s vaccination ranking and aimed to be in first place.

The chief of staff denied press reports that the vaccination campaign had got derailed, saying it would be hard not to qualify a programme in which 400,000 people were now in the process of receiving the jab as a mass campaign.

He said people arriving at GP surgeries and hospital vaccination points would receive the Sinopharm, Moderna and Pfizer vaccines in the coming days, while AstraZeneca jabs would be available in the second half the week.

Gulyás slammed the left-wing opposition, insisting it hoped for the worst in order to gain political advantage. He further accused the left of being anti-vaxxers for this reason.

He said the Hungarian authorities had tested and approved the vaccines in circulation in Hungary, adding that tens of millions of people around the world had received the same types of jab which afforded the same degree of protection here.

Gulyás insisted that the Chinese vaccine was “one of the best vaccines, perhaps the one that provides the best protection against new strains”.

Meanwhile, on the topic of the ruling Fidesz’s party’s exit of the European People’s Party, he said tiny parties from Benelux and Scandinavia had pursued an intolerant policy against Fidesz, which, he added, insisted on sticking to traditional Christian values while rejecting migration and promoting the family.

Fidesz representatives, he added, had always represented Hungarian interests in Brussels. Gulyás said no one in the left-wing European press doubted that Prime Minister Viktor Orbán was among Europe’s most influential politicians.

With German Chancellor Angela Merkel’s departure in September, Orbán will have served as head of government longer than anyone else, he added.

Among Europe’s conservative and right-wing parties he noted the Italian dominant party as “the strongest” as well as the senior ruling party in Poland. “Allies can be found among them,” he added.