Hungarian Opinion: Ability Of The Opposition To Govern Questioned 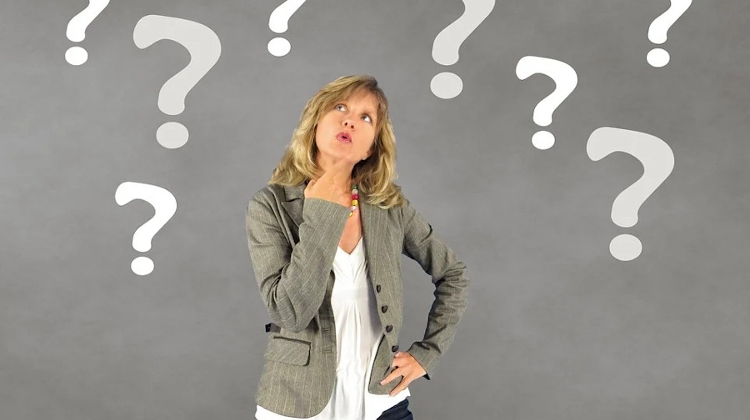 According to a recent poll by the Nézőpont Institute, even voters of the opposition parties are not convinced that the opposition could govern the country as efficiently as Fidesz does.

In Magyar Nemzet, Gyula Haraszti interprets the survey as a clear indication that Hungarian voters trust their government and acknowledge its efforts in the coronavirus emergency. The pro-government commentator writes that many governments around the world lost support during the pandemic, while in Hungary, the government and the opposition alliance are neck and neck in opinion polls.

Haraszti is confident that the pandemic will soon be under control thanks to the government’s wise decision to purchase vaccines from China and Russia as well, rather than relying on the EU vaccine rollout scheme alone.

And the government’s successful emergency policies will further weaken an opposition which, according to Haraszti, discourages Hungarians from getting the Eastern jabs not approved by the EU.