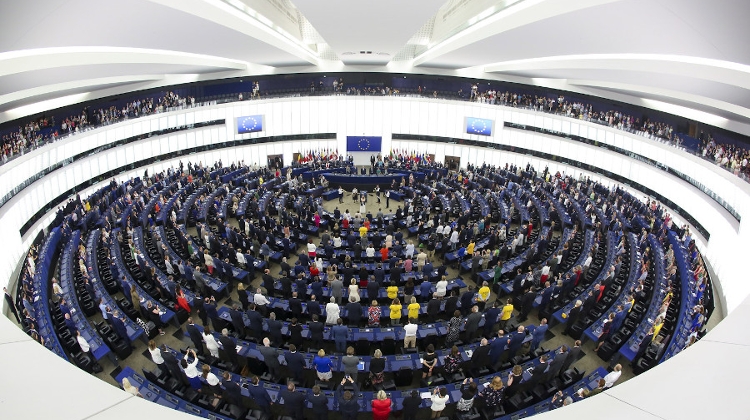 A pro-government commentator elaborates on the Prime Minister’s plan to create a new right-wing pole within the European Parliament after Fidesz left the People’s Party group last week.

On Mandiner, Mátyás Kohán believes Fidesz should unite those moderate MEPs who are not afraid of calling themselves right-wing, since the European People’s Party, in his view, has ceased to be the home of real Christian democracy.

This new group, he writes, should be to the right of the EPP and the German CDU/CSU, and to the left of Germany’s Alternative für Deutschland (AfD). He describes the EPP as only remotely Christian, but rather pro-gay in character, while sees the AFD as being sometimes rightly critical of the mainstream but with some ‘Nazi-smelling’ leaders and ‘pub level’ programmes.

‘Let the EPP remain the hospice of pseudo-right-wing liberal-minded’ parties, he writes, while Fidesz should help set up a new group with right-wing parties who reject right-wing extremism, yet are ‘resilient to left-wing blackmail’ as well.

He lists ‘Salvini’s Lega, Meloni’s Brothers of Italy, Poland’s PiS, the Sweden Democrats, the Real Finns, the Flemish Conservatives, the Danish People’s Party, and others’ as potential partners.