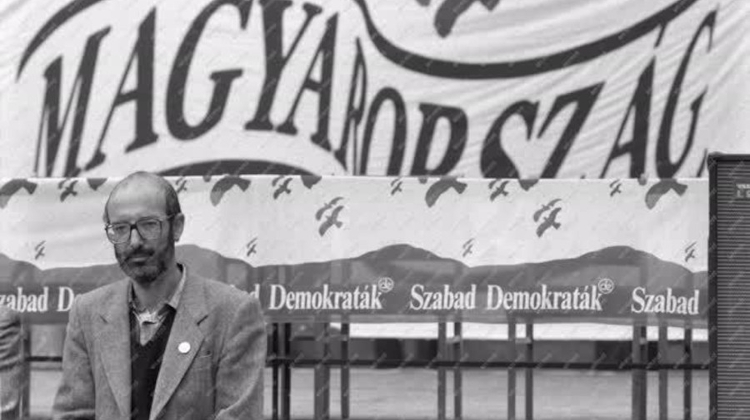 Philosopher János Kis sees next year’s parliamentary election as a crucial episode in the ‘Hundred Years War’ between left and right in Hungary and doesn’t exclude a sweeping opposition victory.

In a lead interview with Jelen, János Kis, the funding leader of the now defunct Alliance of Free Democrats believes that Fidesz is progressively losing support which opens the way to a regime change.

Left and right have mutually considered themselves as enemies over the past hundred years, he explains, and enemies cannot keep democracy alive. Kis who is a leading professor at Central European University doesn’t believe peace can be made with Fidesz, on the contrary, he suggests that the governing party must be defeated again and again until it either goes through a radical change or withers away.

He accuses the governing forces of mismanaging the pandemic and being responsible for the death of thousands of people, which he thinks will further undermine their popularity. Although he left his party and active politics 19 years ago, he uses the first-person plural in assessing the chances of the opposition in next year’s election.

’If we don’t make too big mistakes’, he writes, the public may increasingly become favourable to a change in government. The philosopher wouldn’t even exclude a two-thirds anti-Fidesz majority in the next Parliament. ’Anything can happen in 2022’, he concludes.