Hungary “On The Brink Of Disaster”, Says Opposition Democratic Coalition Regarding Gov't Handling Of Coronavirus 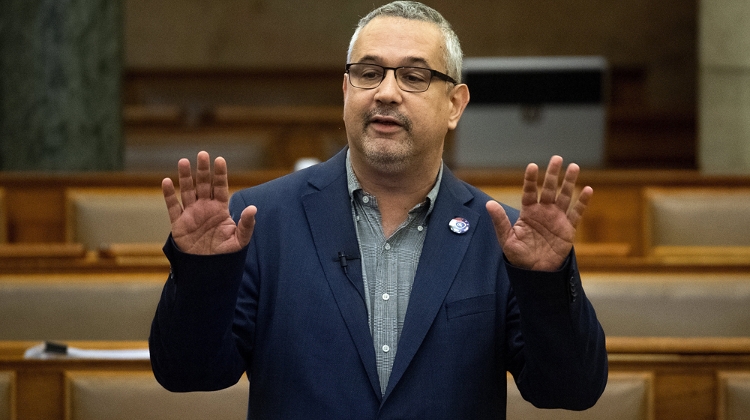 The opposition Democratic Coalition (DK) said Hungary was “on the brink of a national disaster” caused by the government’s insufficient handling of the coronavirus epidemic.

Citing figures announced by Prime Minister Viktor Orbán on Friday morning, deputy group leader Gergely Arató told an online press conference that there had been more coronavirus deaths in Hungary relative to the total number of citizens on Thursday than in any other country.

He called on Orbán to stop “his obvious lies and propaganda about success” and face up to reality.

While Orbán was saying that “everything is in order and no changes are necessary” during his 23-minute interview, another 171 people got infected with the virus and another three died, Arató said. Orbán has “completely and irreversibly lost touch with reality”, he added.

“If it comes to grabbing power, leftist parties do not care for the lives of Hungarians,” Fidesz said in a statement.

They called on DK to “stop lying about the vaccines”, and on the opposition to “stop obstructing the protection efforts if they are not willing to help.”