Second Jab Of Pfizer-Biontech, Astrazeneca To Be Pushed Back, Says Hungarian Official 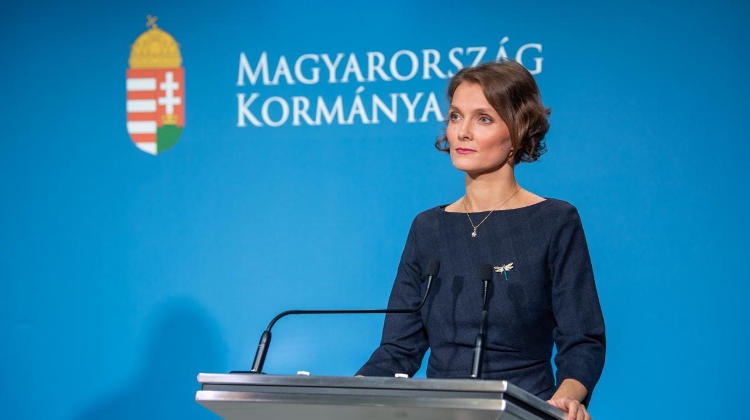 The second jabs of the Pfizer-BioNTech and AstraZeneca vaccines will be pushed back as much as professional, clinical and scientific standards allow, to ensure as many people as possible get the first coronavirus shot, an official of the National Public Health Centre (NNK) said.

Giving at least one shot of the vaccine to as many people as possible is expected to curb the spread of the pandemic, Galgóczi said, adding that the authorities hoped to reach a vaccination level providing “real protection to the community” by late spring or early summer.

So far, over 670,000 people have been vaccinated in Hungary, and trust in the vaccine is growing, she said. Two new variants of the coronavirus have already been detected in Hungary.

As the variant first discovered in the UK is spreading in the community already, with 400 infections registered, the number of infections is expected to grow further in the coming days, she said.

A variant first detected in Brazil has not yet been discovered in Hungary, Galgóczi said, adding that curbing travel may prevent that further variants are dragged into the country.

She called for discipline and for people to accept the vaccine when offered, to prevent the third wave of the pandemic from escalating.