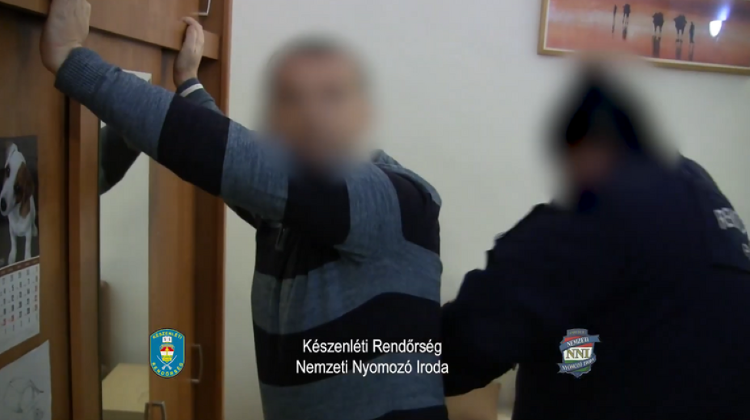 A senior official at tax authority NAV has been arrested on suspicion of corruption, the head of the central investigating prosecutor’s office said.

The office launched an investigation into a senior official at the tax and customs authority on suspicion of accepting bribes and other crimes, Imre Keresztes said.

Investigators believe the suspect was contacted last April by an entrepreneur linked to a company in liquidation, asking for the tax proceedings under way at the company to be expedited. The suspect was asked to make sure that the procedure did not uncover financial abuses that would affect any of the firm’s partner companies.

The suspect is believed to have used his position at NAV to facilitate the conclusion of the proceedings in exchange for a mobile phone worth 342,000 forints (EUR 930).

Police on Wednesday staged a coordinated raid on 13 premises to collect more evidence in the case, the statement said.

Both the official and the entrepreneur have been placed under arrest but have denied any wrongdoing, it added.


Photo for illustration purposes only