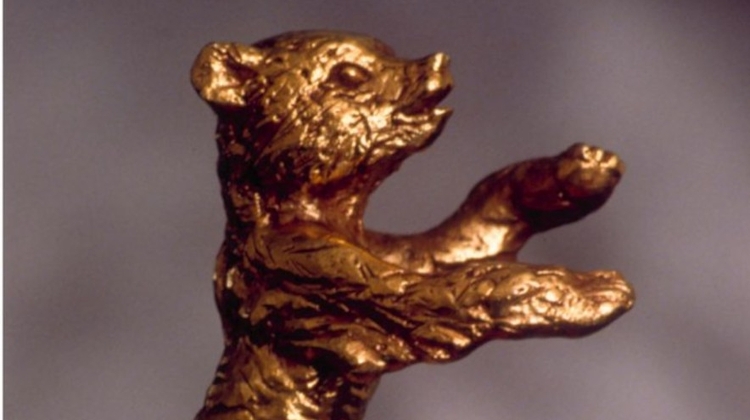 The two Hungarian films in competition at the Berlinale international film festival have won Silver Bears this year, organisers said.

The Silver Bear for Best Director went to Dénes Nagy for his debut film Natural Light made in Hungarian-Latvian-French-German co-production. Based on the novel of renowned Hungarian writer Pál Závada, Natural Light tells the story of István Semetka, a Hungarian farmer who serves as a Sub-Lieutenant in a special unit scouting for partisan groups in WWII occupied Soviet Union.

In its statement, the international jury said the film was “shocking and beautifully shot, mesmerising images, remarkable direction and a masterful control of every aspect of the craft of filmmaking, a narration that transcends its historical context.

A portrait of war in which the observant gaze of the director reminds us again of the need to choose between passivity and taking individual responsibility.”

The Silver Bear for Best Supporting Performance has been awarded to Lilla Kizlinger in Forest – I See You Everywhere directed by Bence Fliegauf. The film is a series of short stories about people revealing the secret of their lives.

“By the power of her interpretation alone, by her intensive presence, she pulls to the surface the hidden layers of the scene, actually defining the motive behind the film: the chilling menace of the world, what the children of today inherit from us grownups.

Instead of telling us, explaining to us, she accomplishes the much more difficult task of raising in us the need to think about haunting, disquieting questions of our present.

She enchanted us, and through enchantment, she made us think,” the jury said.