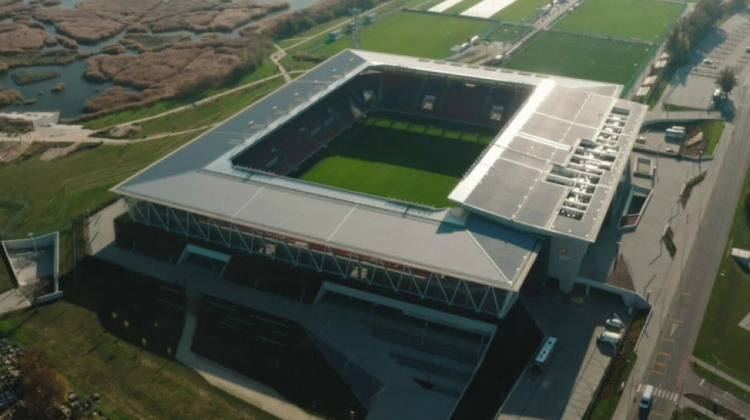 Due to the coronavirus pandemic, participant teams in March's group stage of the jointly-hosted UEFA Under-21 European Championship will play in empty stadia without spectators.

Based on the public-health measures currently in place in host countries Slovenia and Hungary, UEFA has decided that March's group stage of the U21 European Championship can only be held behind closed doors.

The Hungarian U21 national team coached by Zoltán Gera will take on Germany in Székesfehérvár on 24th March, three days before they host Romania in the Bozsik Stadium. Three days later, on 30th March, the Netherlands will be their opponent in the last group match in Székesfehérvár, M4 Sport broadcasting all three of Hungary's matches live.

UEFA will monitor the pandemic situation in the two host countries, Slovenia and Hungary, and, in advance of the knockout stages, will decide whether or not spectators can return to stadia.

Zoltán Gera's Hungary side begin their campaign against Germany on 24th March in Székesfehérvár, before taking on Romania in Budapest's Bozsik Stadion three days later, and then Netherlands back in Székesfehérvár on 30th March in their last group-stage game.