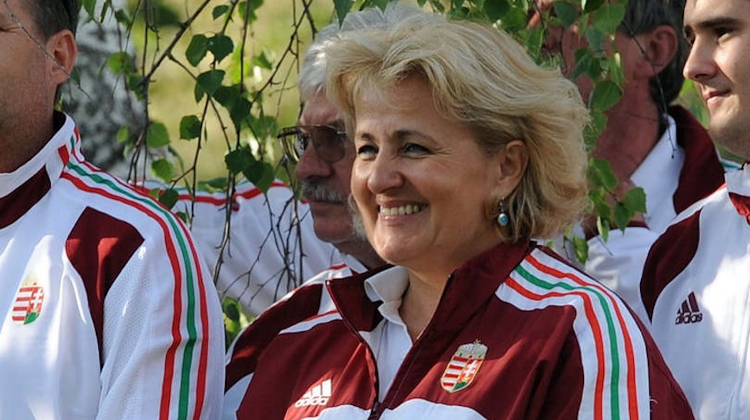 She had been hospitalised with the infection and died on Thursday evening, László Sinka told MTI.

“A real champion, a legend has gone,” he said.