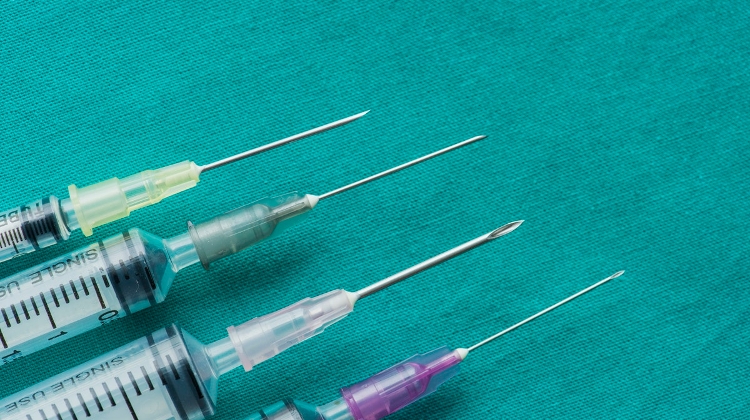 A pro-government commentator thinks that the official data on vaccine efficacy proves that Eastern vaccines are better than Western ones. A liberal analyst, on the other hand, thinks that the dataset serves only propaganda aims.

According to new data published by the government, those Hungarians who have been vaccinated with the Russian Sputnik-V and Chinese Sinopharm jabs were less likely to get the virus and die than those who received Moderna and Pfizer vaccines.

In Magyar Nemzet, Gábor Baranyai regards the dataset as a confirmation that the Eastern vaccines are highly efficient. The pro-government commentator lambasts opposition politicians for discouraging Hungarians from taking the Sinopharm vaccine, arguing that the Chinese jab has not been tested properly or that insufficient results have been provided from clinical trials.

On Telex, Dániel Bolcsó thinks that the government’s dataset serves only propaganda aims, and cannot be used for any meaningful comparative analysis concerning the efficacy of the vaccines used in Hungary.

The liberal pundit points out that the different jabs have been used for different age and risk groups.

Some of the vaccines have been used since December, others were distributed only later. In light of all this, Bolcsó contends that the government’s dataset compares apples with oranges.

Quoting the epidemiologist Tamás Ferenci, Bolcsó notes that the dataset may actually fuel anti-vaccination theories, as according to the government table, more than 10 percent of those who get the virus despite being vaccinated with Moderna jabs (on average, 177 individuals in 100,000) will die.