Hungary Seeks International Recognition Of Covid Immunity Certificates, To Allow Travel With No Obligation To Isolate Or Get Tested 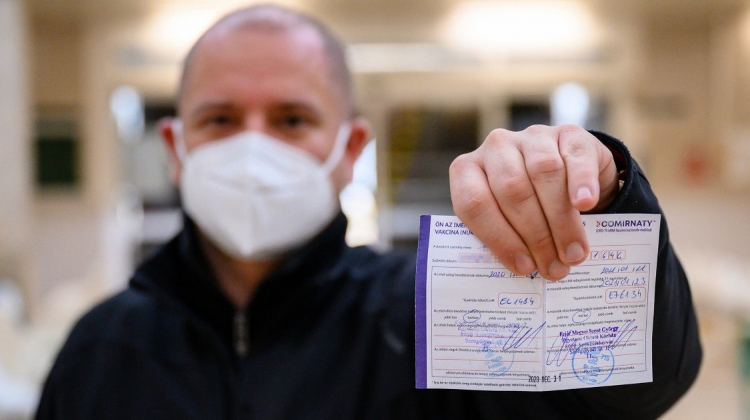 The government has authorised the foreign minister to conclude bilateral agreements on the mutual recognition of Covid-19 immunity certificates, Gergely Gulyás, the prime minister’s chief of staff, told a news briefing.

Hungary will seek to conclude a bilateral agreement with every country that is open to entering into such an agreement, he said.

The government is also planning to amend the penal code, making forging immunity certificates and presenting them a serious offence, Gulyás said.

Service providers could also face serious consequences if they fail to ask customers to present their certificates, with fines from 100,000 forints (EUR 280) to 1 million forints and even imprisonment possibilities, he added.

Hungary has agreed with Serbia and Montenegro to mutually recognise immunity certificates, Peter Szijjártó, the minister of foreign affairs and trade, said on Facebook on Thursday.

With the prospect of 4 million Hungarians soon to be inoculated against Covid-19, “Hungary has taken another step towards normalcy, with agreements between certain countries to ensure that people can travel with no obligation to isolate or get tested,” Szijjártó said.

Under the agreements signed with foreign ministers Nikola Selaković of Serbia and Đorđe Radulović of Montenegro, holders of vaccination certificates will be able to enjoy travel between Hungary and the two countries from Friday on, Szijjártó said.

Talks on the same subject have started with Greece and Israel, too, Szijjártó said.