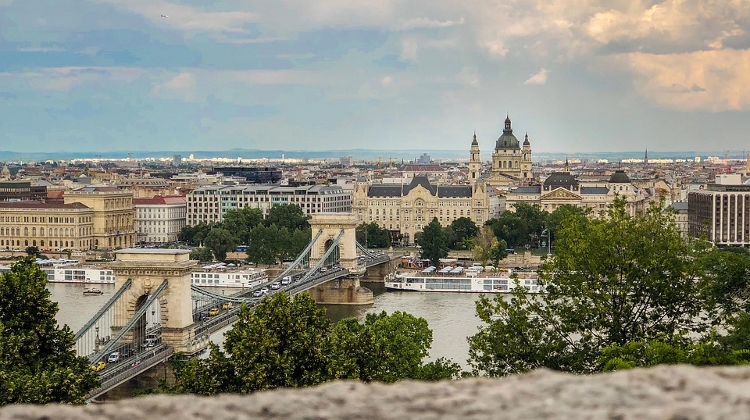 The average price of flats in central Budapest was Ft 762,000 per square metre in the first four months, down by 5% year-on-year, property agency Otthon Centrum reports.

The data is for non-prefabricated concrete homes.

There were declines of nearly 10% in the Fourth and 15th Districts.