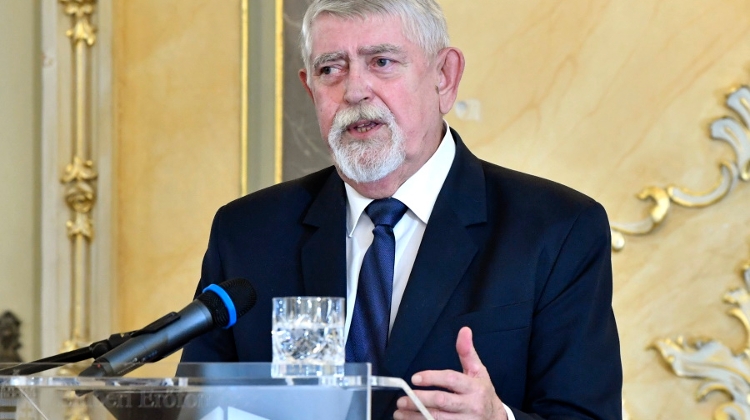 “Hungary’s vaccination policy has been driven exclusively by health-care considerations; political or economic considerations have not played any role,” he said on Facebook.

The national vaccination programme has allowed a gradual reopening of the country, he said.

“This is the biggest shipment of vaccines so far,” he said, adding that Hungary has now received 3.3 million doses altogether. Another 1.7 million doses of the Sinopharm jab are under contract to be delivered in the future, too.

Szijjártó said “the next milestone” was the target of five million vaccinated in Hungary, “bringing us closer to a life of normalcy”. “We are in a position to vaccinate anyone who needs it,” the minister said.

Fully 91 patients, generally elderly with co-morbidities, died over the past 24 hours, while 667 new infections were registered, koronavirus.gov.hu said on Monday.

The number of active infections has declined to 188,083, while hospitals are treating 3,384 Covid patients, 394 of whom need respiratory assistance.

The number of 16-18 year olds who have registered to receive a jab exceeded 84,000 by Friday midnight—more than 40% of the age group—and registrations are still ongoing.

Hungary is among the first European Union countries where the vaccination programme is so advanced that 16-18 year olds are now eligible for inoculation.

​​​​​​​People 16 or above who register after the Friday midnight deadline, however, will have to join a waiting list alongside people aged 18 or above.