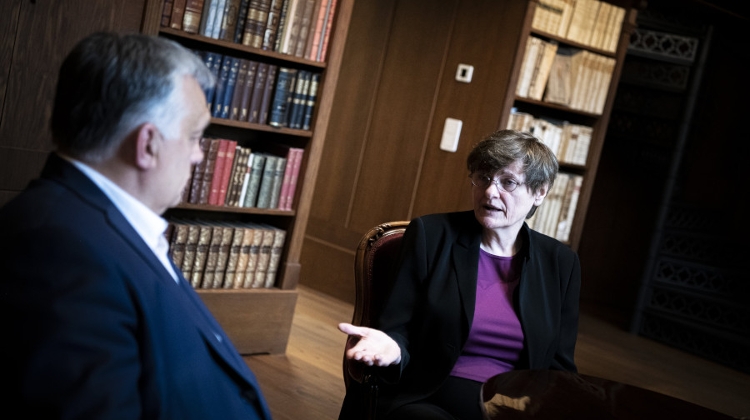 Prime Minister Viktor Orbán has met Hungarian biochemist Katalin Karikó, the inventor of the technology enabling the development of vaccines based on synthetic mRNA.

At the meeting in his office in Budapest, Orbán expressed his appreciation to Karikó for her research work and achievements.

During the informal meeting, Orbán and Karikó discussed her career, the development of messenger RNA-based vaccines such as Pfizer and Moderna, as well as Hungarian science’s international role and the importance of vaccination.