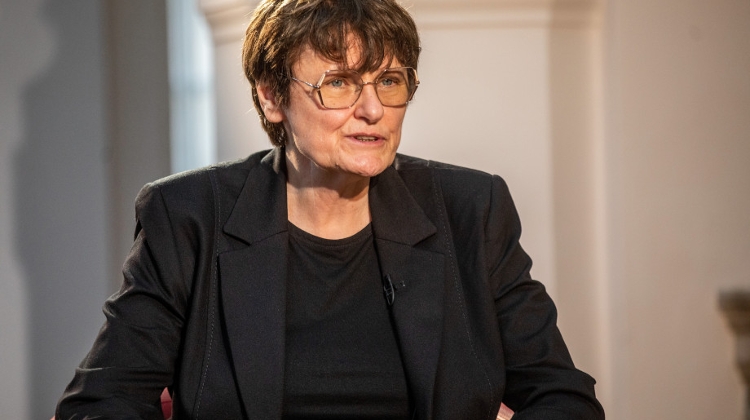 The main brain behind the mRNA technology on which the most modern anti-Covid vaccines are based exhorts the media to convince sceptics about the science behind the vaccines.

Dr Katalin Karikó started studying the idea of messenger RNA in Hungary before she emigrated to the United States in the mid-1980s.

On RTL News, Katalin Karikó found that scepticism about vaccination is worryingly widespread. 40 or 50 years ago, the scientist visiting her native Hungary said, people had no doubts about vaccination, while now, although they are generally more educated, many don’t believe in the science anymore.

Dr Karikó said she gets many naïve questions about how the messenger RNA used in the Pfizer and the Moderna vaccines ‘builds into’ the patients’ DNA, which is, she asserts, an utterly unrealistic suspicion.

Researchers and the media have an important job to do to allay such concerns, she said.