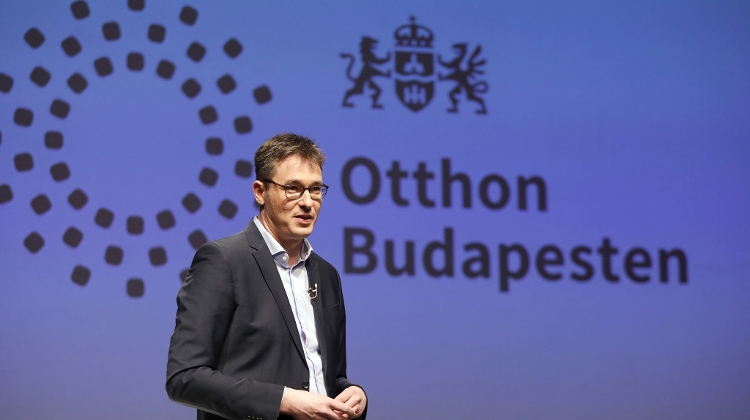 Budapest Mayor Gergely Karácsony vowed on Thursday to team up with opposition district mayors to prevent a sell-off of council flats “at the fraction of their real value”.

Karácsony said on Facebook that a bill submitted to parliament by the ruling parties on Wednesday would enable current tenants of council properties to buy them at a fraction of their real value.

He said the advantage that the amendment would give to a few thousand tenants was acceptable, but “the real winners would be tricksters, Fidesz cronies and the flat mafia.”

“At the same time, the entire country would lose out; people who were not lucky enough to get council-owned property and who had to use half of their life’s income to be able to buy proper abode,” Karácsony said.

“And, in the end, the council won’t be able to help because there won’t be any council-owned flats left,” he added.

“Together with opposition mayors we will take all legally available measures to prevent this,” Karácsony said. “If needs be, we’ll even go the Constitutional Court.”