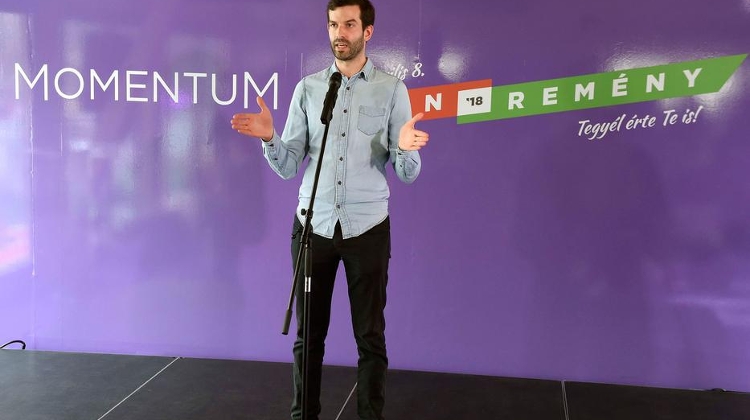 Momentum president András Fekete-Győr and MEP Anna Donáth announced on Friday that the party will file a complaint with the Constitutional Court against the restriction of the right of assembly.

“It could only happen in an Eastern mafia state that, while full-fledged football matches can be held and dozens of people can sit on crowded terraces, political demonstrations cannot be held, Fekete-Győr said at a press conference.

“Half a year ago, the Fidesz majority denied the right of assembly to ten million Hungarians, he said, referring to the restrictions imposed by the government on November 11, 2020.

Donáth said that in a European democracy, the right of assembly belongs to everyone, and, although there are situations where such a fundamental right should be restricted, “this restriction must be proportionate and abolished as soon as possible”.