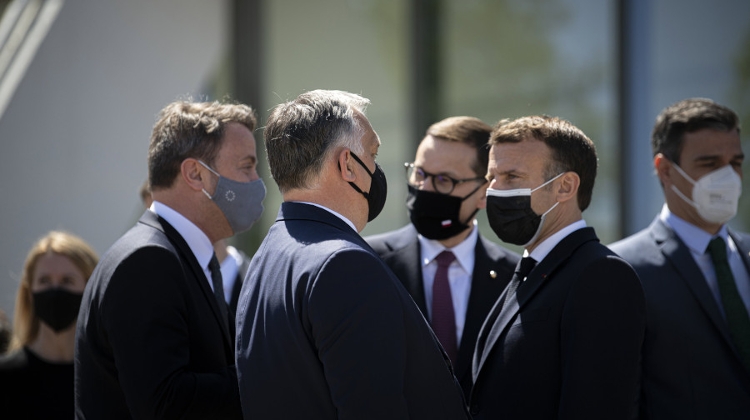 In the video posted after the first day of a European Union Porto Social Summit, Orbán said the main topics were “vaccine, inoculation, and the restarting the economy”.

The body agreed they have to stand up to anti-vaxxers, and “we have to try to convince everyone in Europe to get the vaccine.”

Reopening the economies hinges on the vaccine drive, he said.

Companies intending to invest at least 2 million euros will be eligible to apply for funding coming to 20-33 percent of the investment value, depending on the development level of the county they are located in.

Under European Commission regulations, the funding cannot exceed 1.8 million euros, he added. Companies involved must pledge to retain all their workers and raise their wages, as well as investing in cutting-edge technologies to increase value-added and to prioritise research and development, he said.

Szijjártó noted that the government’s investment scheme for large companies has so far drawn in 1,434 companies and preserved some 270,000 jobs.