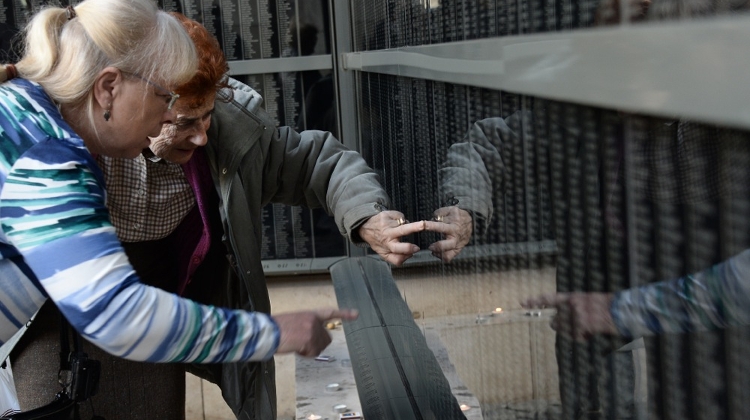 The Day of Roma Resistance being marked on Sunday offers salutary lessons today, the National Roma Self-Government (ORO) said in a statement, referring to the persecution and resistance of the Roma during the Second World War.

“Even when circumstances appear hopeless, oppression can and must be confronted,” the statement posted on Facebook said.

Several sources suggest that the most palpable show of resistance took place on May 16, 1944, when prisoners of a camp for Roma in the Auschwitz-Birkenau area refused to cooperate with the Nazi guards trying to corral them into the gas chamber.

Able-bodied Roma were taken to Buchenwald, Ravensbrück or other camps. Almost 3,000 Roma men, women and children were executed in the Auschwitz-Birkenau camp in a single night at dawn on August 3, 1944.

“May 16 reminds us that no destructive force exists that cannot be resisted,” the ORÖ statement said. In commemoration of those tragic events, May 16 has been marked as the Day of Courage and Roma Resistance Day in western Europe since 2005 and in Hungary since 2015 May.