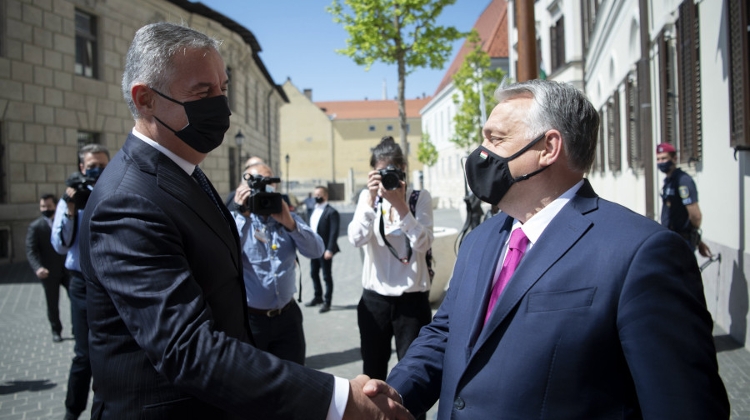 Among the topics discussed at the meeting, Bertalan Havasi highlighted the mutual recognition of vaccination certificates which is expected to greatly contribute to boosting tourism, a vitally important industry for both countries.

Additionally, Hungary has been a dedicated supporter of Montenegro’s Euro-Atlantic integration, he said.

The coronavirus epidemic was another major topic discussed at the talks, Havasi said.

The friendly relations and good cooperation between the two countries also showed in the fight against the pandemic, with Hungary donating 50,000 protective masks, 2,500 uniforms and 10,000 PCR tests to Montenegro, he added.

The sides reiterated at the talks that the virus can only be defeated with the help of vaccines and only vaccines can enable a relaunch of the economy, he said.