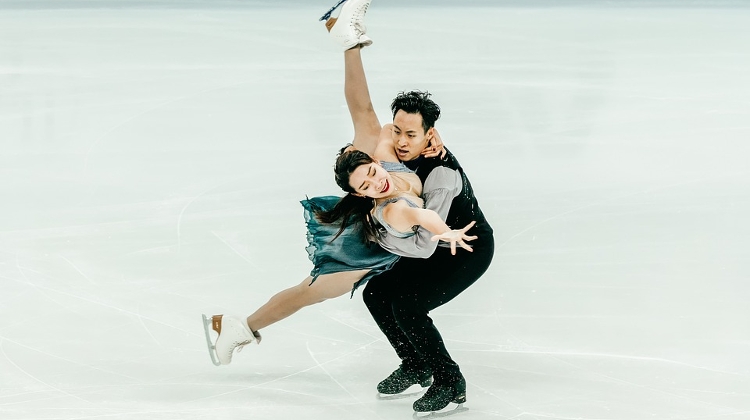 The European Figure Skating Championships will be held in Budapest in 2024 under a decision by the International Skating Union passed on Thursday.

Lajos Kósa, the president of the Hungarian Skating Federation, hailed the announcement as a “magnificent opportunity”, adding he hoped Hungary would have as good results as it scored in the 2004 championship, also held in Budapest.

So far, Budapest has hosted seven European figure skating championships, the first held back in 1895.