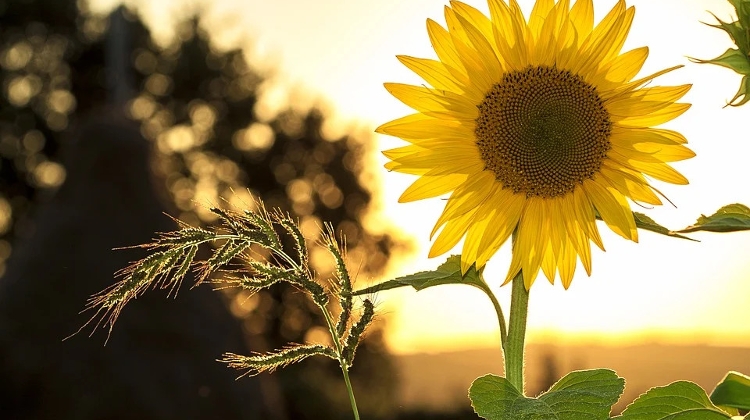 The government treats the protection of the natural environment as a priority and Hungary has been able to make significant progress in achieving its environmental goals, Minister of Agriculture István Nagy said in a statement on the occasion of World Environment Day on Saturday.

Environmental protection measures introduced by the government in recent years have helped improve air quality, repair environmental damage, tackle the problem of the polytunnel plastic waste, clean up waste in state-owned forests and have supported environmental education, the minister said.

Nagy said the government will spend 280 million forints (EUR 808,000) to build a system for collecting the 10,000 tonnes of polytunnel plastic waste generated annually by farmers, adding that plans include setting up plants across the country to recycle the waste using a Hungarian patent to make plastic crates, buckets, seedling trays and other products.

In the “Let’s clean up the country” project, state-owned forestries collected 6,000 cubic metres of communal waste from forests in recent months, the minister said.

The project was announced in July last year as part of the Climate and Nature Protection Action Plan, with the aim to eliminate illegal rubbish dumps, state secretary of the Innovation and Technology Ministry Tamás Schanda said on his Facebook page.

Schanda said the smartphone application the public can use to report illegal dumps has been downloaded by almost 17,000 people and the number of reports received has already reached 17,000.