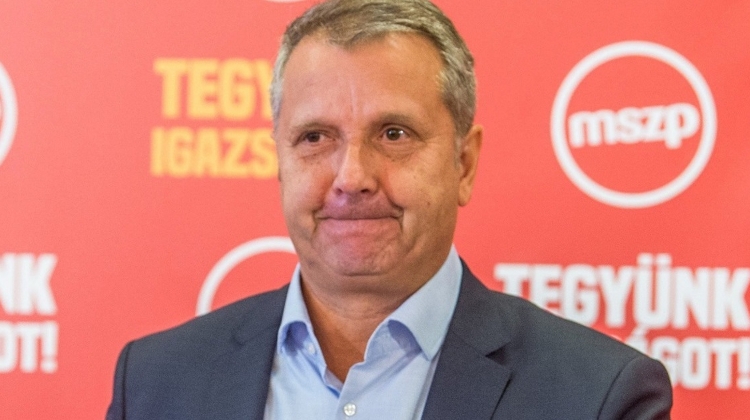 As the Socialist Party expels its former chairman and vice chairman, a left-wing weekly expects a series of defections in protest.

In an unsigned piece, 168 óra reports that several grassroot party organisations are preparing to collectively leave the MSZP, after what the weekly describes as ‘an industrial scale wave of expulsions’.

The first frontline MSZP luminary to be expelled was former party chairman (from 2016 to 2018) Gyula Molnár, MP, because he decided to join the parliamentary group of the Democratic Coalition if he wins a seat in parliament as the joint opposition candidate in next year’s election.

He has been followed by László Szakács, a former party vice-chairman (from 2018 to 2020) who was also accused of planning to join the DK group in parliament, in case he is elected. A leading party official in Debrecen and another in Miskolc have also been expelled on similar grounds, 168 óra reports.

The left-wing weekly claims to know that a series of local organisations are outraged by the wave of expulsions and plan to defect en bloc.

The Democratic Coalition was founded by former MSZP Chairman and Prime Minister Ferenc Gyurcsány ten years ago. One year later, the MSZP averaged 25 per cent in the polls (among respondents intending to vote and having a chosen party), while at present, its average score is 5 per cent.

By contrast, the Democratic Coalition has increased its electoral base from 5 to 15 percent (as an average of the scores measured by nine pollster companies).