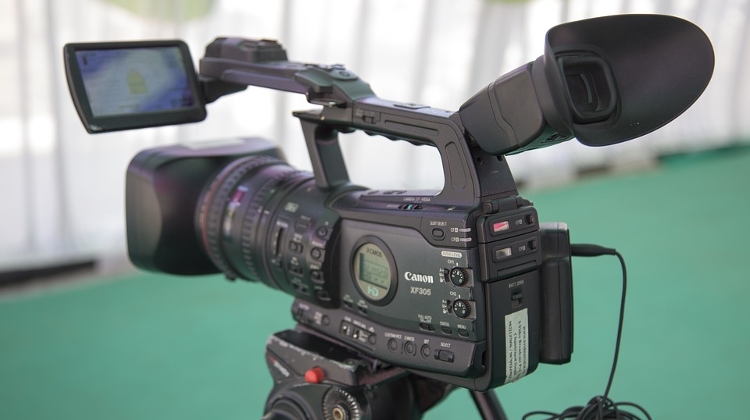 Market Asset Management, a company owned by István Garancsi, plans to build a new film studio complex in Budakalász, near the Danube north of Budapest.

The local government will consider whether to approve the project in July.

Walt Disney, Marvel productions and Netflix are interested in using the new studio, and Netflix would like to have its own facility.

Budakalász is only a half hour drive from the luxury hotels of Budapest.

The present owner of the site, 26 hectares of arable land, is the herbal research institute GYNK.

Market intends to pay Ft 100-120 million to the local government if it rezones the area for construction.

The studio complex, based on preliminary estimates, would pay an annual Ft 200 million in local turnover tax to Budakalász.

Market plans to build two 2,500m2 structures to host four studios each. Market would also plant trees around the buildings, which will occupy 16 hectares of the site. Market approached the local government in April.

Napi adds that Mafilm, a company owned by the state film institute NFI, is planning to expand its studios in Fót, at the north-eastern outskirts of Budapest, adding four studios with a total of 9,600m2 so reaching a total of 12,200m2.