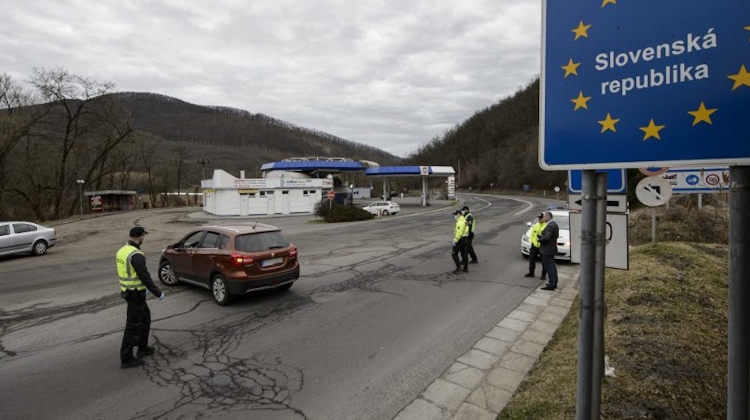 Foreign Minister Ivan Korčok said foreigners inoculated with Russian and Chinese vaccines will be allowed into the country.

Slovakia has already approved Sputnik V for use in the country, he added.