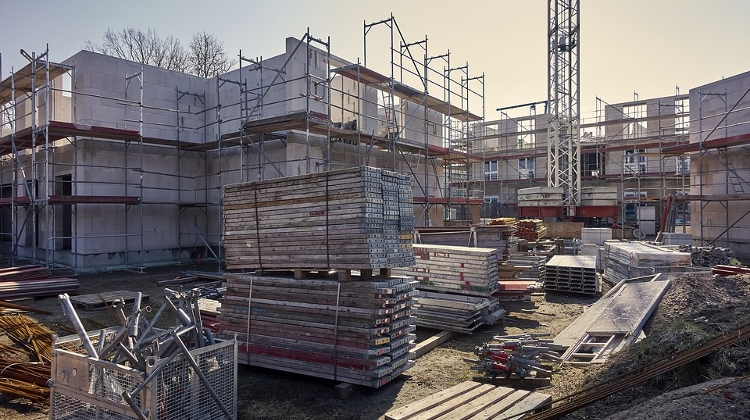 The government has appointed Csaba Gyutai to the newly created position of commissioner in charge of harmonising measures for the construction industry, effective from July 15, according to the official gazette Magyar Közlöny.

The commissioner will develop a reporting system for construction material export, including a pre-emptive right for the state.

He will establish a construction material transport reporting system and regulations for the extra mining royalty.

He will study the availability of possible replacement materials and will develop proposals for the government.

Gyutai will carry out his tasks in co-operation with the construction quality control and innovation company ÉMI. He will report to Innovation and Technology Minister László Palkovics.

Portfolio observes that the government has announced several measures in recent days to curb the rise in building material prices, and has now appointed an authorised person for this task.

Népszava adds that Gyutai was the Fidesz mayor of Zalaegerszeg in 2010-14 and later headed Buda Castle property developers Budavári Ingatlanfejlesztő and Várgondnokság.

As a leader of the latter, Gyutai renovated a flat for Ft 5 million and used it for two years, paying neither rent nor utility bills, the newspaper adds.