Costa Coffee Closing Down in Hungary 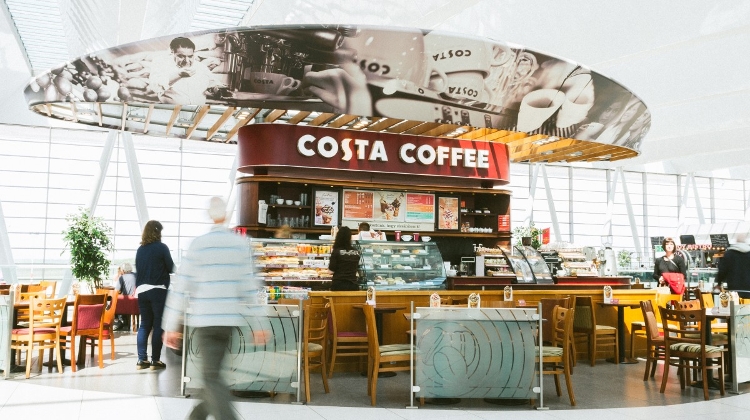 Café chain Costa Coffee is closing down its Hungarian units with the exception of its unit at Budapest Airport, the company said in a Facebook post, citing the impact of the pandemic and a dispute with the parent company.

L-Coffee took over three years later and signed a new franchise contract with Costa Coffee International in 2011. Subsequently, 29 cafés were opened by 2019.

Costa Coffee International was bought by Coca-Cola for £3.9 billion in August 2019.

Conflicts emerged between the new owner and L-Coffee, which ran the shops, over brand rights. The Hungarian-owned company took legal action, but without success.

L-Coffee, which employs 47 people, had a net turnover of Ft 2.4 billion in 2019, and a pre-tax profit of Ft 56.9 million, according to its latest available report.