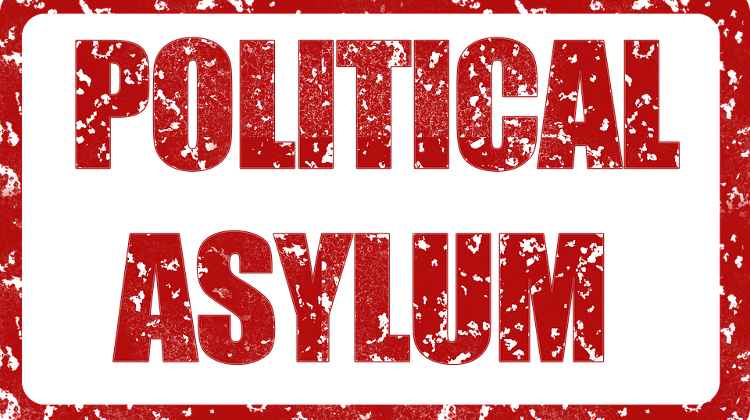 The European Commission has filed a lawsuit with the Court of Justice of the EU against Hungary for what the commission sees as Hungary’s unlawfully restricting the access of migrants to refugee procedures.

In a statement, the commission said that under a European directive concerning refugees, member states should ensure that citizens of third countries staying within or at their borders can physically submit an application for international protection even if they do not have documents to identify themselves.

Under Hungarian law, citizens of third countries are first required to submit a letter of intention at a Hungarian embassy across the EU and must obtain a special entry visa for Hungary.

The commission considers that requirement as an unlawful restriction since it prevents migrants in Hungary or at its borders from submitting an application for asylum in the country.

According to the commission, the Hungarian law’s declared aim to stem the coronavirus pandemic cannot justify such restrictions.

Commenting on the announcement, the Government Information Centre (KTK) said: “Brussels wants us to allow migrants into Hungary so they can submit their [asylum] requests here.”

Once in the country, however, asylum seekers will not leave, the statement insisted.

The government “will protect Hungarians who do not want their land to become an immigration country,” the KTK said.

The statement also noted the recent case of a migrant from Yemen who has been charged with sexually assaulting a woman in broad daylight.