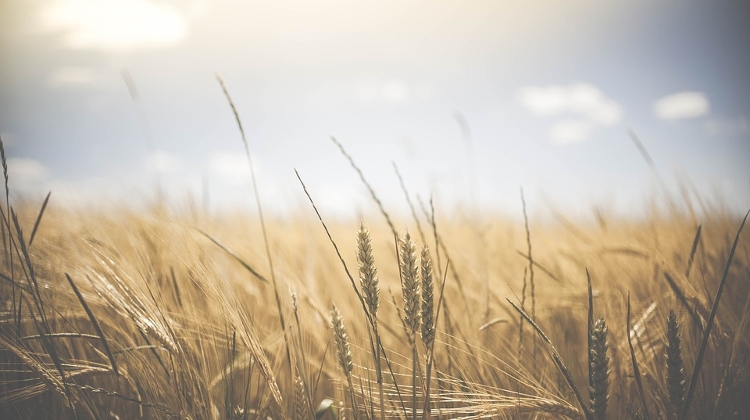 Hungary is committed to reaching its food sustainability targets, a Ministry of Agriculture official said in a statement on Tuesday.

Dávid Bencsik, the ministry’s deputy state secretary for international relations, said that in his role as national coordinator of the Food Systems Summit, work was under way to ensure healthy and sustainable food production and consumption.

Addressing an informal meeting of the Food and Agriculture Organization’s (FAO) Office for Europe and Central Asia, Bencsik noted that Budapest traditionally hosts the regional meeting. He noted Hungary’s commitment to FAO programmes, including its funding a scholarship scheme as well as FAO projects in the country.

Vladimir Rakhmanin, a FAO deputy director-general and regional representative for Europe and Central Asia, said issues to be addressed included resilient and sustainable agri-food systems, the effects of climate change and epidemics, as well as the situation of women and young people living in rural areas, the statement said.

Government representatives of countries of the European and Central Asian region, as well as experts from business, academia and civil society, are attending the meeting to assess FAO’s performance and future activities and priorities in the region, including work to achieve Sustainable Development Goals.