Hungary Failing to Catch Up with EU re Poverty 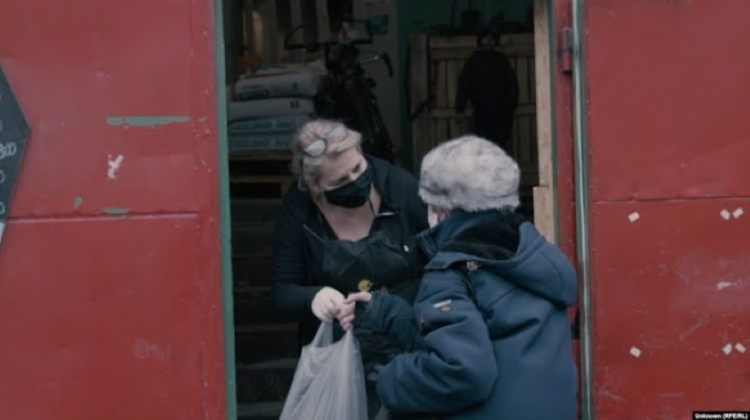 Most Eastern European countries have been able to reduce their income disadvantage relative to the EU over the last 15 years, but Hungary has not, according to a study by TÁRKI.

The Hungarian financial situation has improved, but no faster than the EU average.

The study shows that Hungary did not make any progress in international comparison between 2005 and 2017.

As a result, a significant part of society is poor at the EU level.

After Hungary, the figure is lower only in Romania and Bulgaria.

By comparison, the Slovak figure is close to 60%, the Polish one is close to 70%, and the Czech threshold is around 80% of the EU average.