Hungary First In Europe To Give Green Light To Booster Jabs 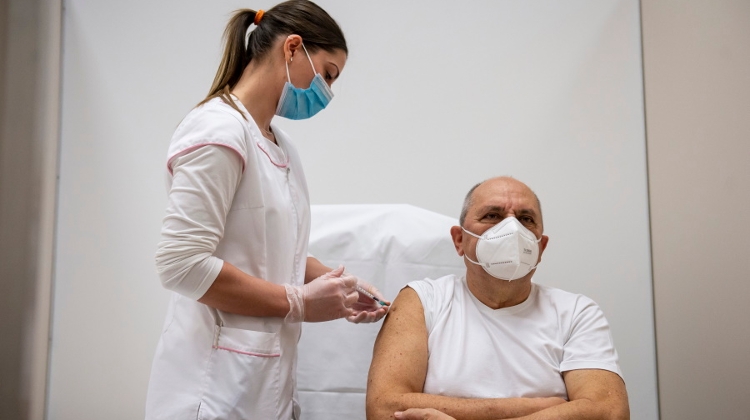 Hungary is the first country in Europe to give the go-ahead to inoculating its population with a third, booster jab against the coronavirus free of charge, on a voluntary basis, a state secretary of the Prime Minister’s Office told public media on Sunday.

István György, who is also the head of the central team in charge of the national vaccination programme, said that from the epidemiological point of view Hungary is one of the safest countries in Europe, producing the second highest rate of inoculation in terms of both the first and the second jab.

Over 55% of Hungary’s adults have been fully vaccinated, and merely 18% of the elderly have not got a jab at all, he said.

The decision to offer a booster jab to the population was motivated by a recent surge in infections abroad, György said.

The third jab is recommended to be administered at least four months after the second shot.

Elderly people and those mostly exposed to the danger of infection are especially advised to take the opportunity, the state secretary said.

The third, booster vaccine will be available at the general practitioners and the vaccination centre, he said.

The government has launched a door-to-door campaign to persuade the over-60 population to get inoculated, György said.