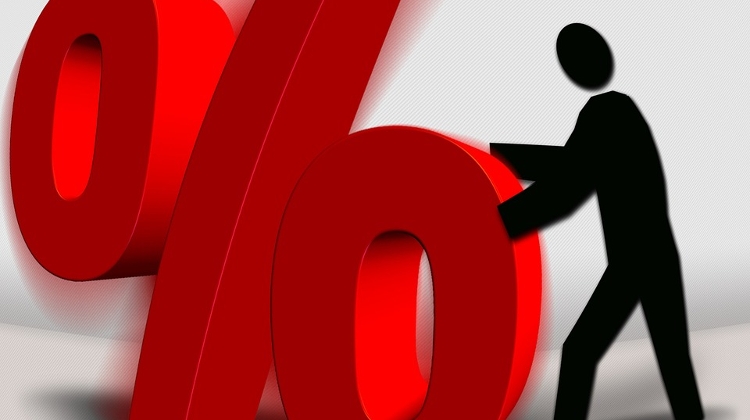 Hungary’s annualised consumer price index rose to 5.3% in June, continuing to spike after reaching 5.1% in both April and May, data released by the Central Statistical Office (KSH) show.

Driven by higher cigarette and vehicle fuel prices, CPI is at the highest level in years and well outside of the 2% and 4% tolerance band of the National Bank of Hungary (NBH).

Core inflation, which excludes volatile food and fuel prices, was 3.8%. CPI calculated with a basket of goods and services used by pensioners stood at 4.6%. In a month-on-month comparison, inflation reached 0.6%.

Commenting on the CPI data, ING Bank chief analyst Péter Virovácz said inflation in June was significantly higher than expected by the NBH which means there is a higher chance that in July the central bank raises its base rate by 30 basis points to 1.2%.

Virovácz said the easing of pandemic restrictions were barely observable in the May inflation data but was more visible in June in the price increase of foodstuffs, dining at restaurants and services as a whole.

For the whole year, CPI could be at 4.5% with inflation moderating in the coming months but rising back to above 5% at the end of the year because of base effects.

Takarékbank senior analyst Gergely Suppan said inflation could drop and be around 5% in the next months because of base effects but annual CPI should still be at 4.6%

In July and August CPI could be around 4% but it could rise to around 5% in September.