LMP Calls on Gov't to Seek Agreement on Norway Grants 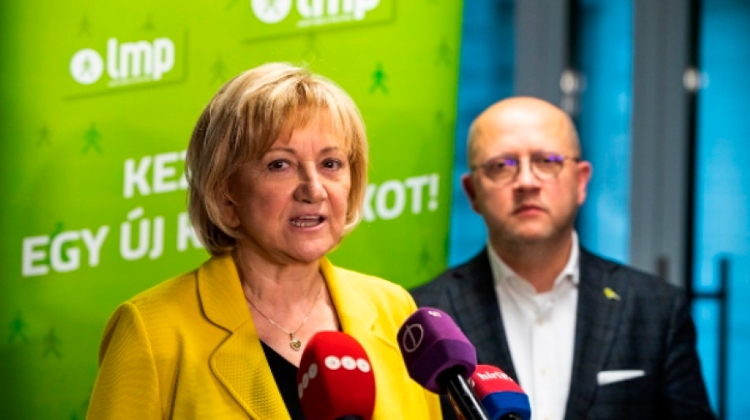 The opposition LMP has called on the government to “reach a consensus on the utilisation of funds from the Norway Grants”.

Unless an agreement is reached, the country will miss out on 77 billion forints (EUR 213m) due to the “stubbornness” of the Hungarian government, LMP co-leader Erzsébet Schmuck said.

Prime Minister Viktor Orbán’s “regime has demonstrated that nothing is too costly for them; they must be the sole manager of every cent,” she said.

According to LMP, the 77 billion forints “thrown to the wind” could have been used to support small businesses, health and climate protection projects, including 4 billion forints going to civil groups.