Párbeszéd Calls on Gov't to Apologise Over Sinopharm Vaccine 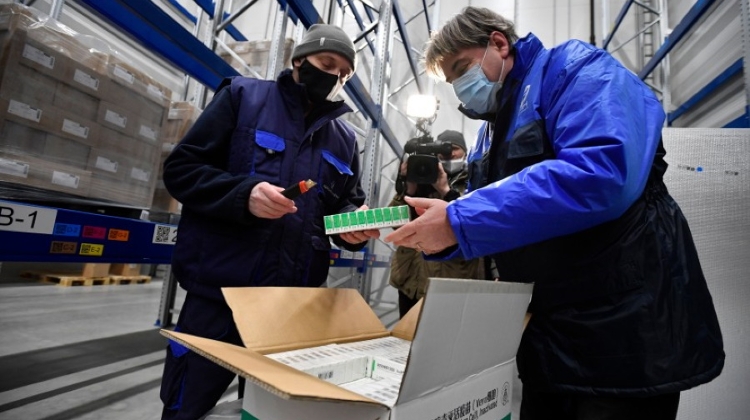 The opposition Párbeszéd party has called on the government to apologise for the “unprofessional way” it introduced the Sinopharm vaccine and for “misleading people”.

In his radio interview on Friday, the prime minister tacitly admitted that opposition demands to make a third booster jab available had been warranted, the party’s deputy group leader, Sándor Burány, told an online press briefing.

He said the minister of foreign affairs and trade had been responsible for giving Sinopharm vaccine the go-ahead in Hungary for “political reasons”, and the European Medicines Agency had not approved the jab at the time.

Hungary’s medicines authority gave emergency approval to Sinopharm. Burány said people over the age of 65 in Hungary had come “under pressure” to accept the Sinopharm jab, whereas it was deemed inappropriate for over-60s in other countries.

Tests carried out independently of the government do not paint a reassuring picture, he said, adding that Sinopharm’s efficacy in people over the age of sixty was “much weaker” than that of any other vaccine.

In a separate press conference, Budapest Mayor Gergely Karácsony called for a vaccination campaign targeting citizens over 60 who have received the Sinopharm vaccine.

Karácsony urged “swifter, more active and more proactive” measures to administer booster jabs to elderly recipients, and called on the government to pledge not to give Sinopharm vaccines to people over 60.