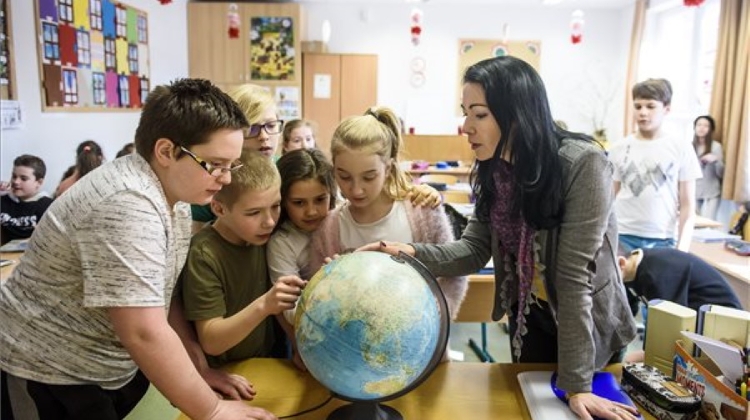 Applications are being invited for nearly 3,500 teaching posts at primary and secondary schools on the public sector job portal, and nearly 1,000 for kindergarten teachers’ posts, Népszava reports.

However, even immediately accepting teachers of any qualification level would not solve the staff shortages in many places.

An enormous number of jobs are no longer advertised, and instead the situation is being addressed by reallocating work. Therefore, there are experts who say more than 10,000 teachers could be missing from the system.

The shortage of teachers is most pressing in Budapest, with 454 vacancies advertised, and in Pest county, with 350 vacancies.

Mathematics is the most sought-after subject, as on a national scale 472 jobs are vacant, followed by English with 253 vacancies, and physical education, with 225.

Gábor Gosztonyi, vice-president of the Teachers’ Union, says there is a growing problem for filling posts in the provinces and small villages, which could be solved by an immediate permanent wage hike, settled workloads and stable careers.