2021 Summer Hottest Since 1901, According Meteorological Service 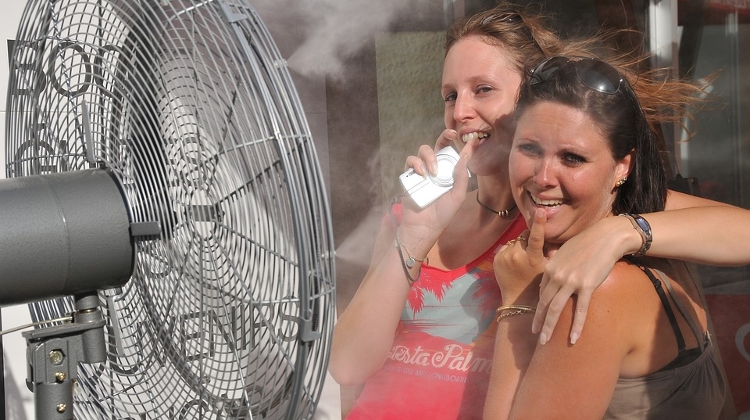 The average temperature in June and July this year was 22.9 grade Celsius in Hungary, the hottest since 1901, the National Meteorological Service (OMSZ) reported.

2021 saw the hottest July since the beginning of the 20th century, and the third-hottest June, OMSZ said on Facebook.