63% of Hungarians Relied on Social Media During Pandemic, According to Kaspersky 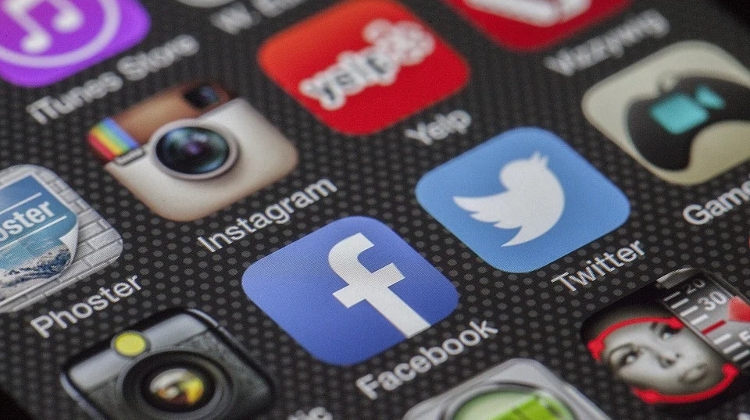 Some 63% of Hungarians said access to social media was a vitally important contact to them during the pandemic, a survey commissioned by global cyber security company Kaspersky showed.

The survey of 1,003 adults conducted in May revealed that only 3% of Hungarians were not social media users, the company said on Tuesday.

Users spend an average one hour on social media every day, while Facebook users said they spent an average 2 hours on the platform daily.

Some 40% of respondents said they had turned to social media more often during the pandemic.

A total of 34% of Hungarians said social media was their main source of news during the pandemic.

A total of 59% of Facebook users said they were posting at least once on the platform every week.

Asked about the social influence of social media, 29% of respondents said it had a negative effect and 21% found the opposite.

More than half of respondents said they remembered cases when social media content had a negative influence on their mental wellbeing.