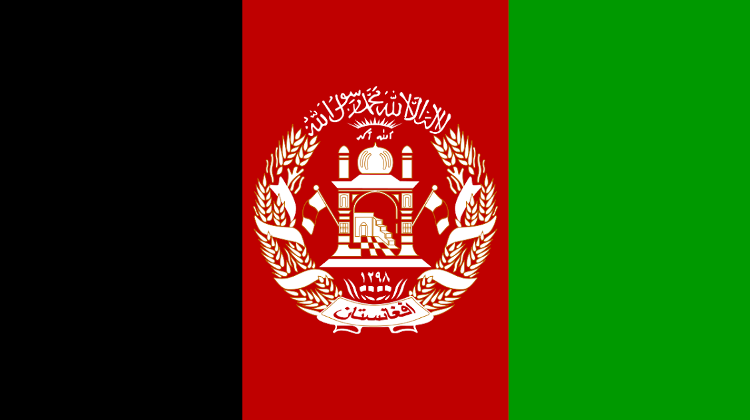 The Hungarians are safe and they are expected to arrive in Budapest in several groups during the day on Thursday, Magyar said.

Aircraft to rescue further Hungarian civilians and Afghans that earlier helped Hungarian troops in the country took off from Hungary early on Thursday, Magyar said.

These flights are planned to travel to Kabul through Uzbekistan, he added. “It wasn’t easy to organise the rescue, as it is not just Kabul where conditions are chaotic,” Magyar said.

“Half the world is crowding the Central Asian airspace, scrambling to evacuate their citizens.” Magyar said Hungarian Foreign Minister Péter Szijjártó had personally reached out to the Uzbek deputy prime minister for the Hungarian planes to be given special permission to pass through Uzbekistan’s airspace and refuel.

He said it was uncertain what sort of conditions the Hungarian planes will be faced with in Kabul and how fast they can take on their passengers, but said the government would do everything to make sure that the planes can bring people back to Hungary.

Foreign ministry state secretary Levente Magyar had said earlier that Hungary would launch an operation in Kabul to evacuate Hungarians and their Afghan helpers.

“After consulting with Hungary, our military allies have flown 26 Hungarian citizens out of Afghanistan,” the ministry said in a statement.

Magyar had said that Hungary was also prepared to help Afghan citizens who had helped the Hungarian troops in the country, as well as their families.

This group, he said, numbers a few hundred people. “We know who they are, and they are in mortal danger, so it is our moral duty to help them,” Magyar said.

He said Afghanistan-related tasks are fulfilled by cargo planes starting from the airport in Pápa, western Hungary.

The details of the operation are under NATO command and are confidential, he said.

At the same time, “it is out of the question” that Hungary should participate in a “general redistribution” of Afghan refugees and accept them into the country, the state secretary said.

Hungary will not yield to migration pressure and will keep its southern borders closed, he added.