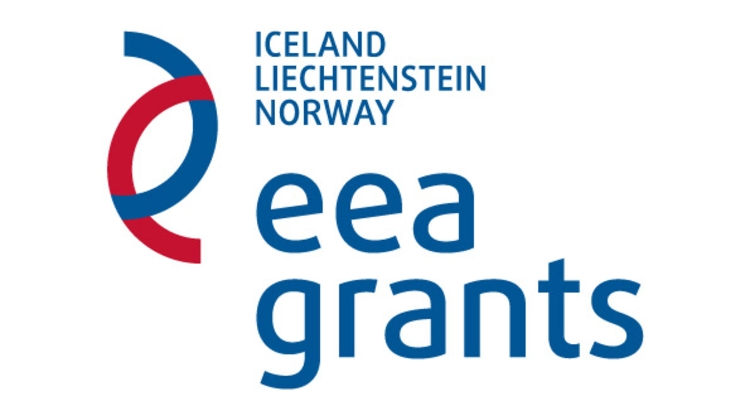 The Hungarian government will take legal action over the seizure of talks with the Norway Grants on the distribution of funds in Hungary, the Prime Minister’s office said on Wednesday.

Hungary “was ready to accept any of the seven applicants except for Ökotárs, a Soros organisation,” the ministry said.

Norway is violating its commitments as a member in the European Economic Area, the ministry said. “Hungary states that Norway is indebted to Hungary for 77 billion forints [EUR 216.4m] in exchange for access to its markets,” the statement said.

Earlier on Wednesday, the opposition Democratic Coalition (DK) slammed the government, saying Hungary had “lost out” on 77 billion forints.

Should the opposition win the election in 2022, the talks will be reopened, DK MEP Klára Dobrev said.